Today, it’s time for another Blog Tour stop at my place.  Another read, another crime novel.  This time, taking the stage, it’s Unworthy, a self-published novel by Stewart Giles.

Unworthy is the 8th book in the series following DS Jason Smith and his team in York.

DS Smith cuts his leave short as a case of murdered mothers unfolds.  There are startling similarities between crime scenes, but it most certainly goes deeper than first appears.  DS Smith fights to solve the case before a case of mistaken identity brings his world crashing down around him.

I had never heard of Stewart Giles before this book arrived in my inbox. I have to say, initially, I found it hard going.

The first few chapters of the book were difficult, I genuinely thought that I wouldn’t be able to finish it and I would never be able to write this review.  However, I could attribute that to the fact that the characters had already developed and I hadn’t seen the evolution of them.  I do feel that the history of DS Smith is important, and the reader only gets snippets of it throughout the book.  (This wouldn’t be a problem if I had read the first 7.)

By the time I got to the half way point, I had been engrossed in the storyline for a while and the characters, particularly Jason, had grown on me.  I actually loved the different facets of his character.  Stewart’s writing style had also worked its charm and with a plot full of twists and a very big red herring (thanks, Stewart!) I can safely say it has stuck with me.

Although, the characters are well defined and developed, there’s definitely room for more development should Stewart decide to continue the series.  (The thought is a good one).

I recommend Unworthy to anyone who loves a good crime novel with plenty of suspense.  You can click on the image below to buy it. 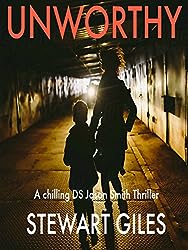 Again, with all my book reviews, I’m going to make it easy for you to start at the beginning.  The images below are clickable links to the first 7 of the DS Jason Smith series. 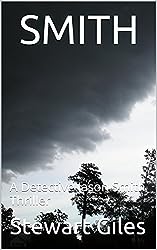 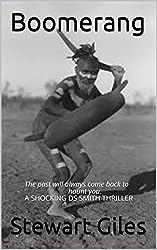 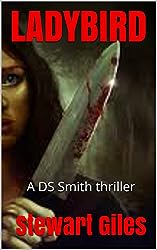 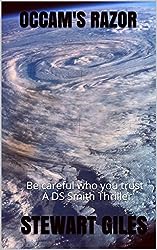 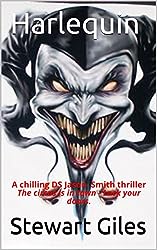 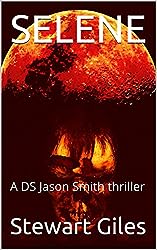 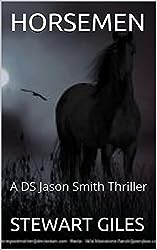 Also, there’s a collection of five early DS Smith cases in which he learns that detective work isn’t always black and white.  You can buy this one by clicking the image below. 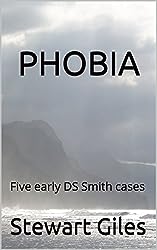 After reading English & Drama at three different English Universities and graduating from none of them, I set off travelling and finally ended up in South Africa, where I still live. I enjoy the serene life running a boat shop on the banks of the Vaal Dam. I came up with the DS Jason Smith idea after my wife dropped a rather large speaker on my head. Whether it was intentional still remains a mystery. Smith, the first in the series was finished in September 2013 and was closely followed by Boomerang and Ladybird. Occam’s Razor, Harlequin and Phobia (a series of short stories detailing Smith’s early life) were all completed in one hazy 365 days and Selene was done and dusted a few months later.

5 things I couldn’t spring clean without…